'Picture this - Kingston Meets Havana'! Although the two islands of Jamaica and Cuba are only miles apart, there has never been a recording project that truly fuses the music of the two islands together - until now.

HAVANA MEETS KINGSTON is a world first album due for release in mid 2017. The project has already been gaining huge online momentum, with an introduction EPK video recently going viral - 1.5 million views worldwide and 30,000 facebook shares in just one week!

The project began in 2015 when Australian producer Mista Savona teamed up with Sly & Robbie, Bongo Herman, 'Bopee' Anderson and other legendary Jamaican musicians and personally flew them to Havana to work with members of the Buena Vista Social Club, Los Van Van and Havana Cultura. Alongside these highly experienced musicians Savona also scouted for young & up-and-coming artists from both countries, and it's this fusion of age, experience, culture and musical styles that makes this project so exceptional.

The joy in the studio and the sheer skill of the musicians involved has resulted in something truly unique and extraordinary. Recorded at the famous Egrem Studios in Havana Cuba, the project is called HAVANA MEETS KINGSTON and will be released in parts - album #1 in 2017, with album #2 and a feature documentary following in 2018.

The first single to be unleashed from this amazing project is ‘Carnival', featuring Jamaican born vocalist Randy Valentine and Cuban singer Solis. It is a triumphant anthem and a song that speaks of the transformative power of music. With its hypnotic rolling basslines, deep roots reggae feel and strong Afro-Cuban influence 'Carnival' is a song that may well open a new chapter in the history of Caribbean music. Sung in both English and Spanish, it switches effortlessly between the sounds and languages of the two islands and yet somehow feels completely natural and very catchy - despite the very different rhythms and traditions of Cuban and Jamaican music.

‘Carnival’ is bursting with energy and originality and is certainly set to be a dancefloor anthem for a new generation of urban, reggae, hip-hop and world music lovers. It also offers a great insight into the full length album – in which the magic of cross cultural collaboration can be clearly heard, felt & seen. Due for world wide release on February 17th, Carnival’ is the first single from Mista Savona's upcoming album HAVANA MEETS KINGSTON. 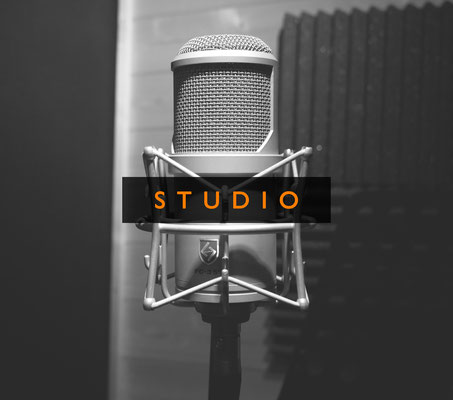 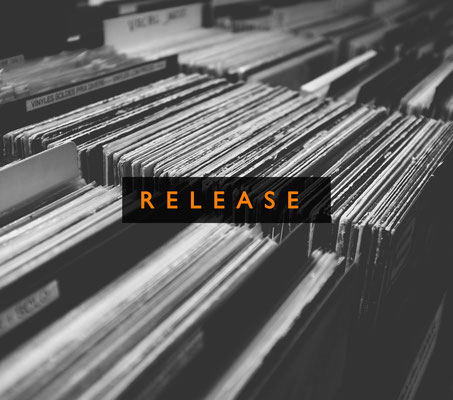 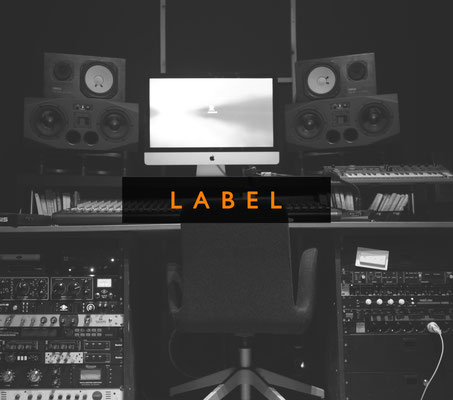 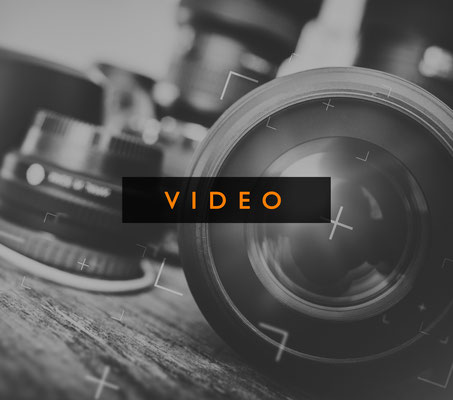 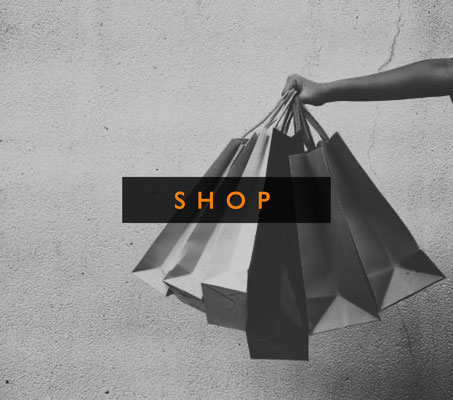 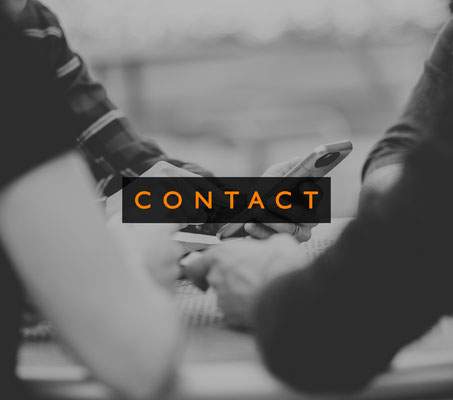